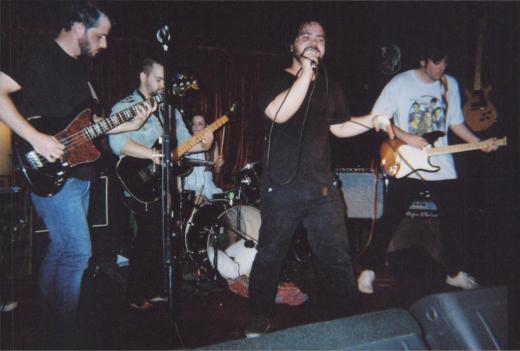 Cannon are one of Brisbane’s quiet achievers but you wouldn’t know it if you saw one of their shows. Yes, they’re loud, they’re messy and sweaty and look so effortless doing it all too because they do this almost every weekend. They released their debut album in 2011 and followed it up with a 7” single last year on Bon Voyage records, a Brizzy label that brought you the Feathers LP and later the debut 7” of Martyr privates. But it’s their dynamic unpretentious live presence that sets them apart from your everyday garage rock band. That and their songs are damn catchy too.

For more information on Cannon head to their facebook. 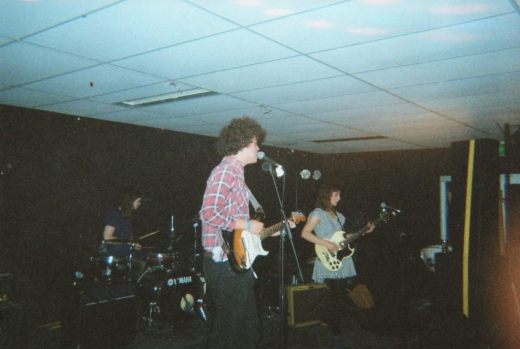 The name Dag conjures up images of 20th century Australiana, a not so distant past but an endearing one at that. Dag main man, Dusty, channels his inner Grant McLennan and wears the Go-Betweens influence on his sleeve. I wouldn’t go as far as to call it dolewave (the unfortunate title for a new wave of Australian jangle-pop) and it’s more similar to Scott & Charlene’s Wedding’s sombre first record rather than the almost lackadaisical nature of a group like Birth Prefect.