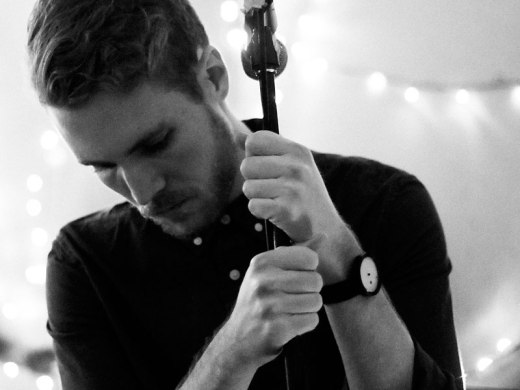 O
Recorded by Darragh Murray.
Mixed by Cameron Smith.
Recorded at The Waiting Room, May 31 2013.

Brisbane drone / black metal inspired group O. Simply, O. They merge slow dank bass synth processions with disorderly melodic guitar in a way that makes me wish that DJ Screw lived long enough to get into metal. O have spent the better part of a year working on a 12” record in between life, jobs and other bands. It’s not out yet but will

You can find out more about O at Wood and Cloth. 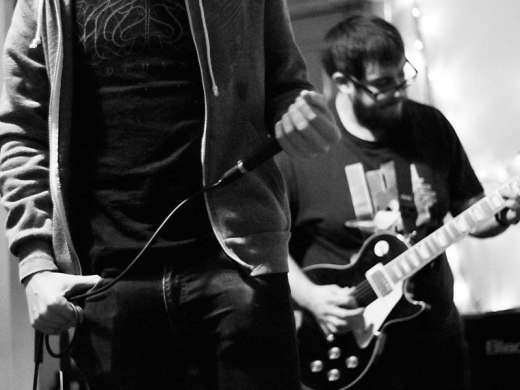 Vassals
Recorded by Darragh Murray.
Mixed by Cameron Smith.
Recorded at The Waiting Room, May 31 2013.

Every bit as heavy as the other two bands on the bill that night, Vassals present more of a death metal inspired sound. Detuned guitars, heavy riffs and V8 bass underpinned by jazzy drum work. They sound tight and focused, like they’ve really put in the hard yards. The band aren’t active anymore but members have gone on to play in other bands like Inside The Whale, Hope Drone, Marathon and Low Season.

For more info on Vassals, check out their bandcamp.