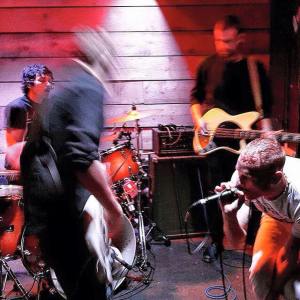 Starting in Melbourne in 2014, Gold Class has had a rapid rise to where they are today. In two years, they have released a 7 inch, written, recorded and released their debut album ‘Its You’ via well known tastemaker label Spunk Records here in Australia, as well as scoring an international release through Felte Records for the US and Europe. Their sound has drawn comparisons to bands from the UK’s post-punk beginnings like Joy Division and The Cure. 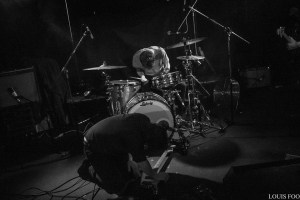 Pale Heads are a punk rock super-power formed from several pieces of DNA from Melbourne’s underground scene including members from The Nation Blue, The Drones, Batpiss, and BANG! BANG! AIDS!. They are fast, loud and straight to the point punk rock, which has made it easily for them to slip into the roster of legendary Australian label Poison City for the release of their first album ‘Headless’ which was released in May 2015.