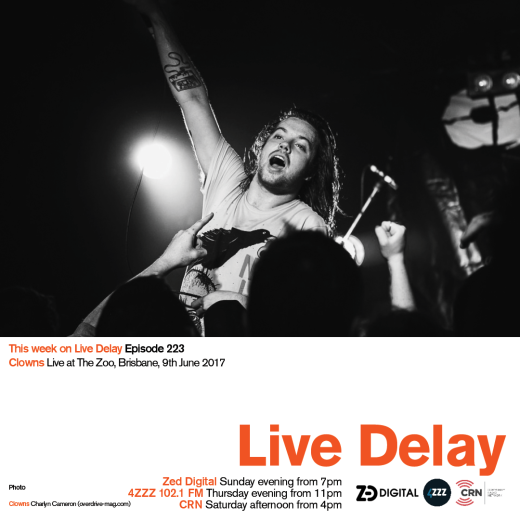 Clowns have been on a steady rise since releasing their debut album “I’m Not Right” in 2013 via Poison City Records. The Melbourne 4-piece followed it up in 2015 with their second record “Bad Blood”. This took them to international stages across Europe as well as generating a bigger following back home, supporting the likes of Bodyjar, Frenzal Rhomb and Poison Idea. In 2017, Clowns released their third record “Lucid Again” to critical acclaim, with the addition of Brisbane’s own Hanny-J on bass guitar and playing sold out dates across the country.