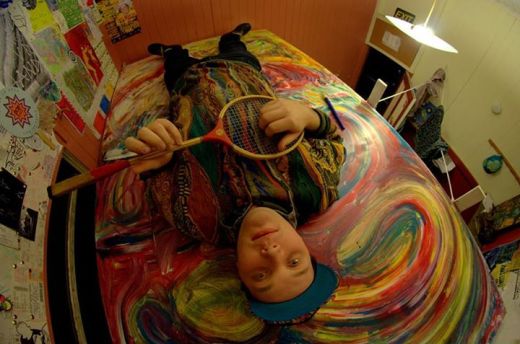 No Magic is the latest project of Lewis O’Leary, the currently Brisbane-based songwriter and artist behind Old Growth Cola. He’s recently returned from living in Montreal for the last year, where he relocated following his previous band’s US tour. His new artistic outlet was established in Montreal and stemmed from his time experimenting with sound sculptures and other Arduino controlled devices. That isn’t to say that he’s forgone the pop-sensibility that has underpinned his past musical projects, if anything he’s really stepped up his game on those catchy melodies. 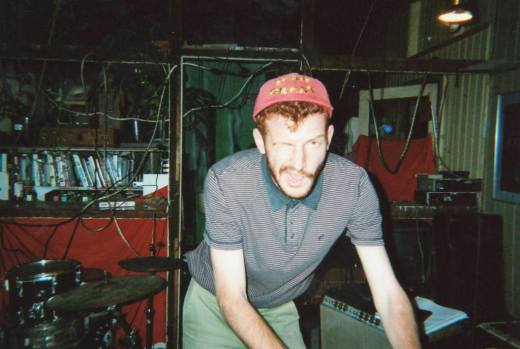 Enderie Nuatal is the solo techno project of Andrew McLellan, who also happens to be the brainchild behind the industrial-funk band Cured Pink. Andrew obviously has a diverse range of influences going on – Cured Pink draws inspiration from bands such as Cabaret Voltaire, SPK, Neubauten; the Enderie Nuatal moniker though is taking from early Prodigy, Aphex Twin and Monoton. In late 2013 he had his debut release on Canberra record label Moontown Tapes, it’s called ‘Sueno Yate’ and Google translate has told me it’s Spanish for ‘Dream Yacht’. Isn’t technology amazing?