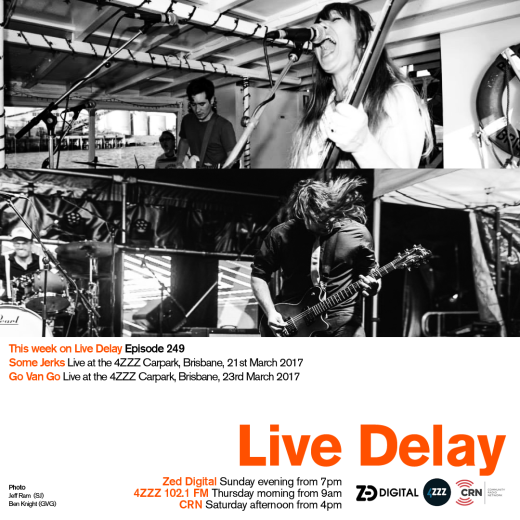 Formed in 2010, garage-surf inspired Some Jerks have been making waves since the release of their self titled EP in 2011. Recorded & mixed by Skritch, their debut album Buddy Rich Made Me Cry came the following year and received extensive play on community radio, with a number of tracks placing highly in 4ZZZ’s Hot 100.

2016 saw Some Jerks release their 2nd LP Strange Ways on Pig City Records. The album was voted as the Best album of 2016 by the combined 4zzz announcers, and was included in the top 10 under the radar Australian releases, by The Guardians Kate Hennessy. Lead single The Hunter was also nominated for the Best Rock Song in 2017’s QLD Music Awards.

Comprised of Troy Henderson (Guitars, Lead Vocals) & Dan Sugars (Drums, Vocals), Go Van Go play explosive no holds barred rock. Releasing a total of 3 EP’s including the Kill City series across 2015 & ‘16, the 2 piece have had extensive support on community radio, as well as national broadcaster Triple J’s unearthed arm and Triple M’s home grown. In this time, they’ve toured the east coast and supported the likes of Art vs. Science and The Jungle Giants. 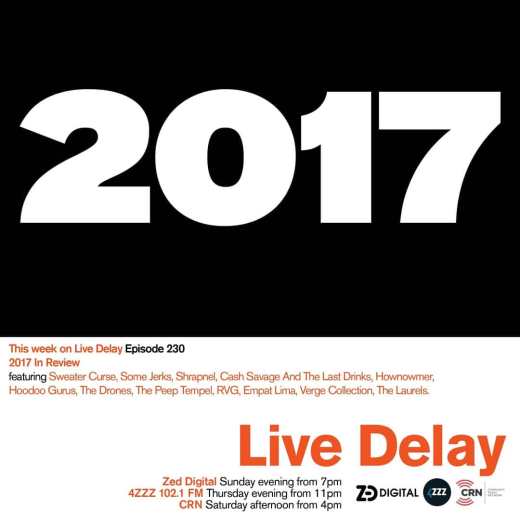 Part 1 of our 2017 highlights special includes some of our favourite sets from 2017 featuring Sweater Curse, Some Jerks, Shrapnel, Cash Savage and the Last Drinks, Hownowmer, Hoodoo Gurus, The Drones, The Peep Tempel, RVG, Empat Lima, Verge Collection and The Laurels. 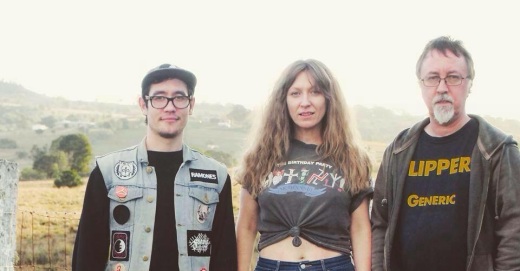 Some Jerks are a garage/surf rock band that formed in Brisbane in 2010.

Inspired by the girl groups, and garage rock of the 60’s, and once quoted as “sounding like Sleater-Kinney covering the Shangri-las”, they released their self titled EP, in 2011 and followed that up with their debut album ‘Buddy Rich Made Me Cry’ and sophomore release ‘Strange Ways’ in 2016. 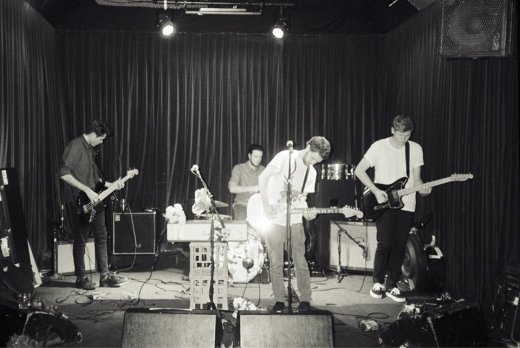 Gonzovillain are a 4 piece alt-rock band from Brisbane, Australia. They have developed their sound over the course of 3 EPs, including their second release “Gonzovillainy” which introduced the bands signiature pump organ. This session kicks off with one of those organ songs and also includes 4 brand new tracks, unreleased anywhere else.

This particular set was recorded as part of West End Festival at an event called Live To Tape, which saw 3 acts local to the West End/Kurilpa area gather in one night to perform live to 2-inch tape at Underground Audio. These recordings were engineered and mixed by in-house engineer Chris Brownbill, who also owns the studio.